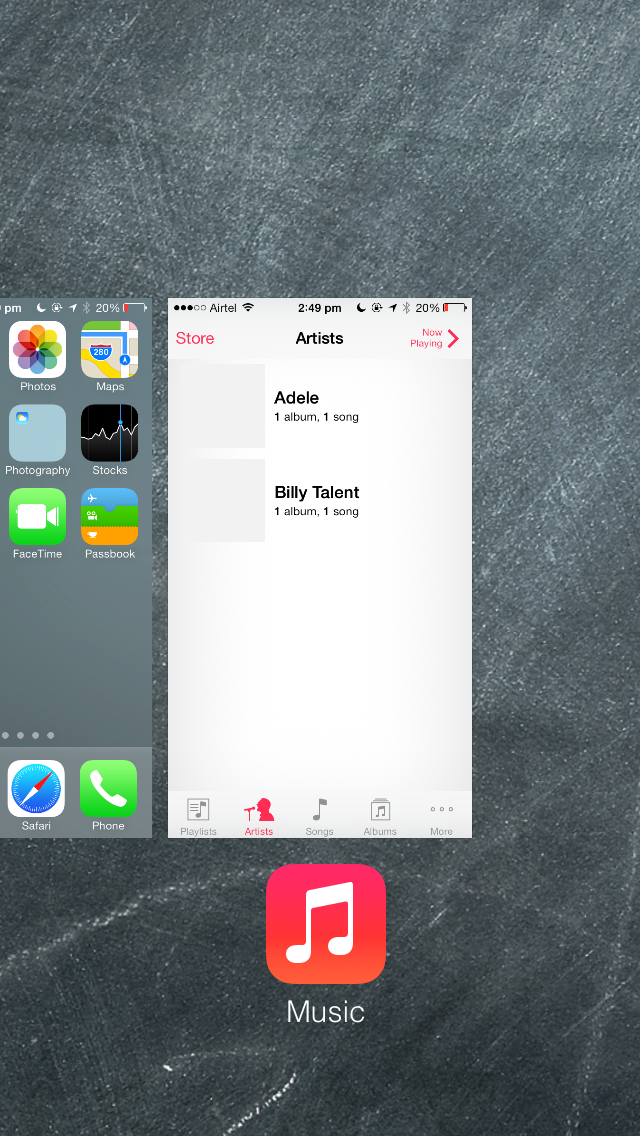 Now close this app by swiping your finger from the bottom to the top. 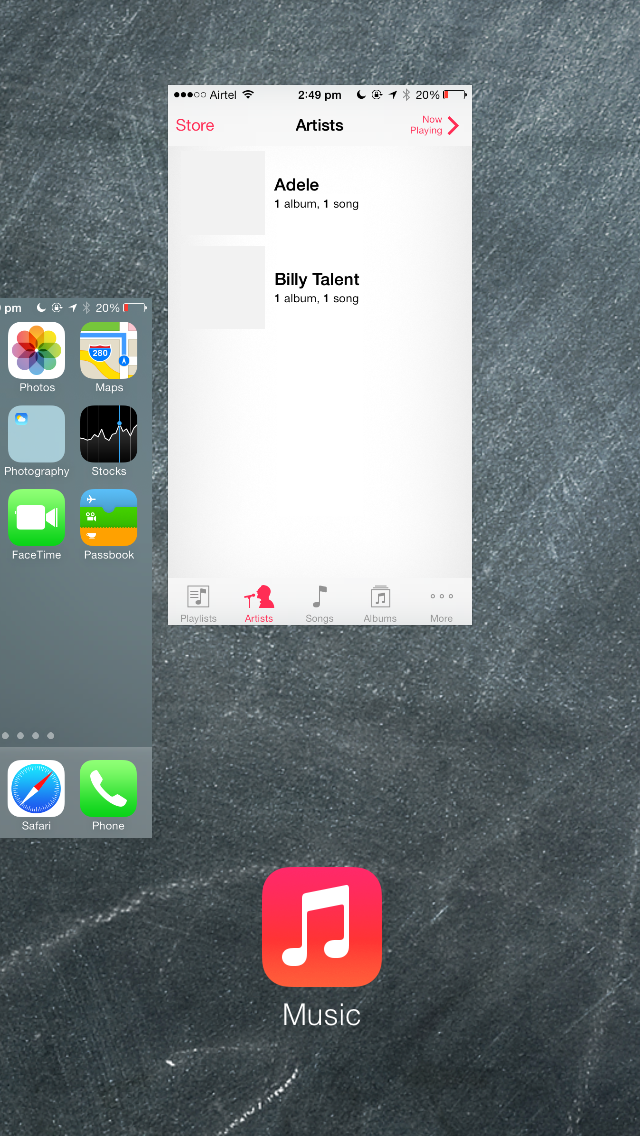 Come to home screen and you will see a black Background ! 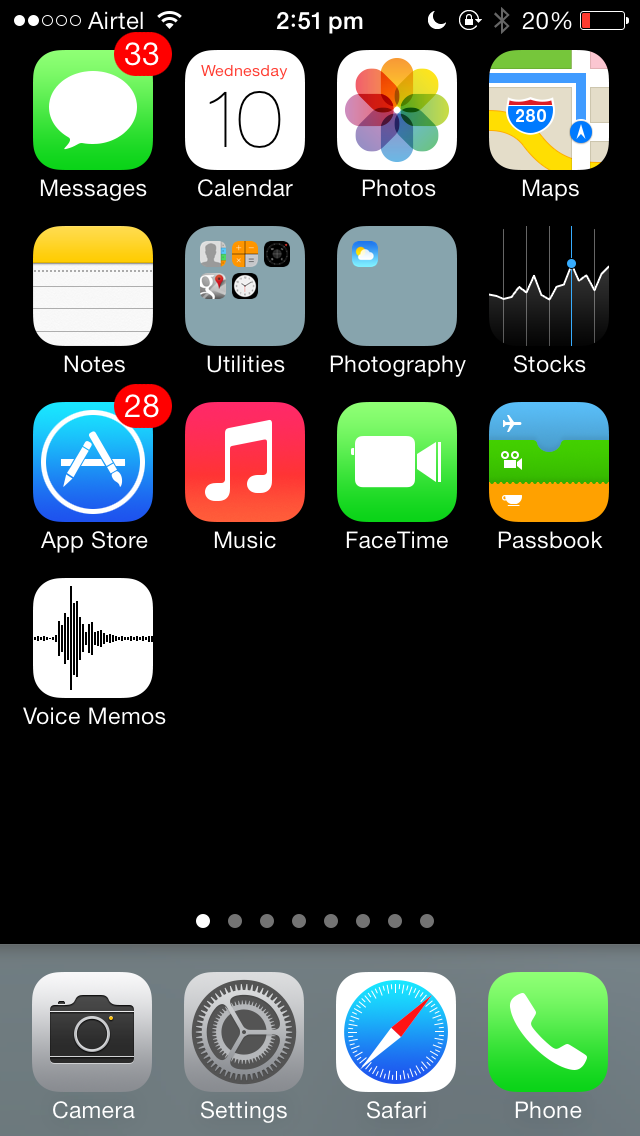 This happens when you reproduce the bug mentioned above. The sleep button on the top right doesn’t seem to respond at all. It takes about 10-15 seconds before it starts functioning properly.

Siri Can’t turn on the Flashlight !!

I swear i was able to do this on IOS 7 beta 1 and 2. But looks like it doesn’t work on IOS 7 beta 3. It doesn’t look like a feature change as i can’t think of any reason why Apple would disallow turning on the flashlight via Siri. I think it’s a useful feature and should be added with the final release. 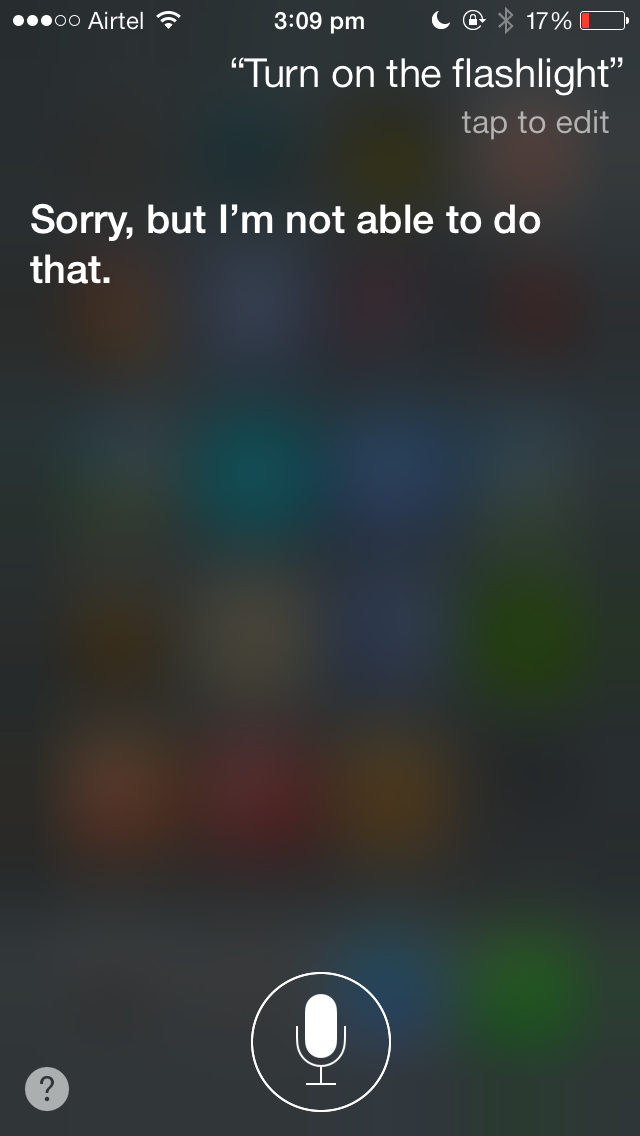 Overall, IOS 7 Beta 3 is much more refined that the previous versions and i hope they will push a stable version in time for iPhone 5s.

Have any bug to report in IOS 7 ? Let me know and i will add it to this blog with your name.