Why climb Everest ? Because it’s there. 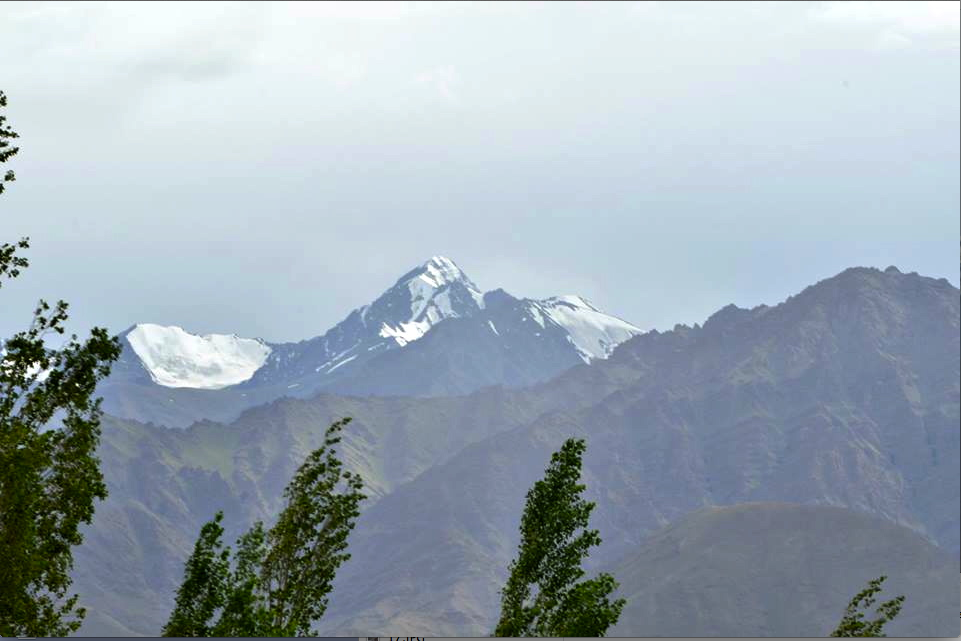 I crawled out of my tent after a 3 hour restless sleep. We were supposed to leave at 10:30 pm for the summit. It was a perfectly clear day, something that we had really wished for. There was a storm at the same time the night before. I looked up and saw all the stars. It was an unbelievably beautiful sight. I could easily make out some of the constellations and the milky way galaxy. In those 15 mins, i saw atleast 4-5 shooting stars.

Everything about Mount Everest 1/50 - George Mallory and Andrew Irvine

Many of us must have heard about late Sir Edmund Hillary and late Sir Tenzing Norgay, the first two people to stand on top of the world, situated at an altitude of 8,848 m.

But very few of us know about George Mallory and Andrew Irvine. Known as the best climber of his generation, George mallory had made a number of attempts from the north side of everest in Tibet. Back in those days, there was no specific route to the summit of Everest. The expeditions teams have to figure out their own routes, keeping in mind the places where they would put their camps and the threat of avalanches, blind crevasses, and exposure.

In 1921, a team led by George Mallory finally discovered a route to the summit of Everest. This route is still being followed by climbers climbing from the north side. He named several places along the way, including the famous North Col.